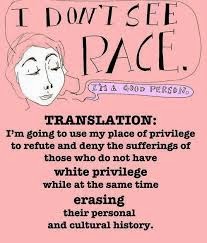 Ah, the White Woman's burden! Will it never cease!

Today CHIFF mouthpiece Katy Jay posted a short blog with the provocative title, Russia Closing Adoptions in Entire Region?  Azerbaijan Closes.  Her rant is based on an article that appeared  in the March 18  Trend.regarding amendments to the country's adoption law that halts the adoption of Azeri children by foreigners and stateless individuals.

Jay complains that since 2007 when Azerbaijan signed on to The Hague. that the flow of Azeri children into the US has dropped, accusing the State Department  of having "no idea how to use the Convention for its intended purpose, which is to get orphans into adoptive families."

According to the The English language AzeriNews, the State Department and Azerbaijan, are  using the Hague exactly as it is supposed to be used by keeping children in their own family, culture and country whenever possible.

Azeri children are only available for cross country adoption if an Azeri adoptive family cannot be found to adopt them.

After receiving an application from a foreigner, the state committee requires their background information from the institution dealing with adoptions in the home country. The State Committee tries to give children to Azerbaijani families living in their country or Azerbaijani families living abroad, assuming that kids will be more comfortable with their fellow countrymen.

And, as for all those Azeri children being barred from US happy homes and citizenship? Last year only 8 Azeri children were adopted internationally, and all of them by  Azeri families in other countries:  4 in Russia and 1 each in Turkey, Iran, France, and the US.

Why aren't Ms. Jay and her child catchers concerned about  US children bleeding  into the international adoption market?   I haven't looked at the latest  report, but according to the 2011 FY 2001 Annual Report on Intercountry Adoption.  73 little Americans had been exported around the world that year via the US adoption industry with a total of 142 shipped out  since 2009.  (The number is probably under-reported).  It is hard to believe that nobody in the US wanted them

Where is the outrage?

As for the amendments to the rules governing accreditation, it appears they are an attempt to tighten up on internal reporting problems. Why would any ethical adoption advocate  object to that? 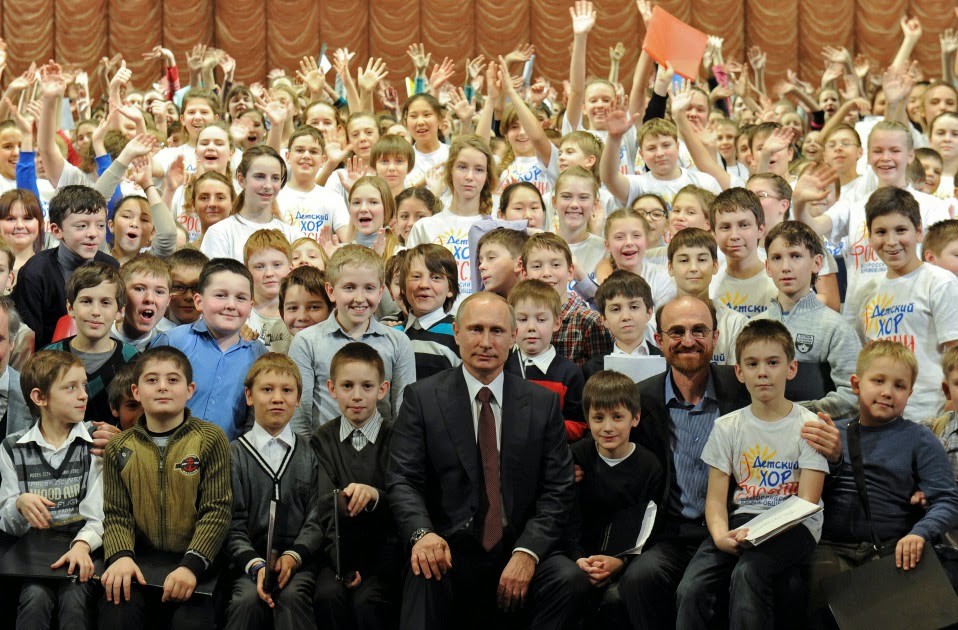 When I first saw Ms. Jay's latest propaganda piece, I planned to limit my comments to the inflammatory implication-by-title that the Putin government somehow controls FSU adoption policy and we'll soon see a stampede of 'stahn's shutting off  the baby funnel.  (Unlike Ms Jay, I have actulaly been to Azerbiajan, and I can assure her it is not part of Russia.) If Putin will steal Crimea and Sevestapol, why wouldn't he he steal  Azerbiajan,  Why wouldn't he steal children from their forever  American homes?   I'm surprised  Ms. Jay hasn't joined the call to mount a military action  to save the children from their own countries? . But then I saw that the entire diatribe had too many holes that needed filled up. I have yet to hear a good explanation of why the US has a mandate to expropriate  other people's children.

Addenda:  I was just about to send this when I thought I'd check in on Azer-by-what, whom I wrote about a few months ago.  She's now shilling for money to adopt in Ethiopia.


Join me on Twitter DBastardette
Posted by Marley Greiner at 4:07 AM No comments: