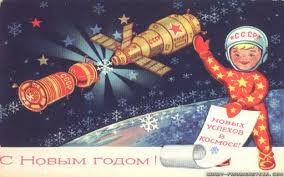 Only in Moscow would Taco have a New Year's Eve special shown in 20 countries. (Can't post video directly(here)


Posted by Marley Greiner at 3:25 PM No comments: